Seashells Lost from the Sea Shore

Have you ever taken away a shell as a souvenir of your trip? This activity is perceived as harmless, yet multiply this by millions of tourists and we have a global environmental problem on our hands. 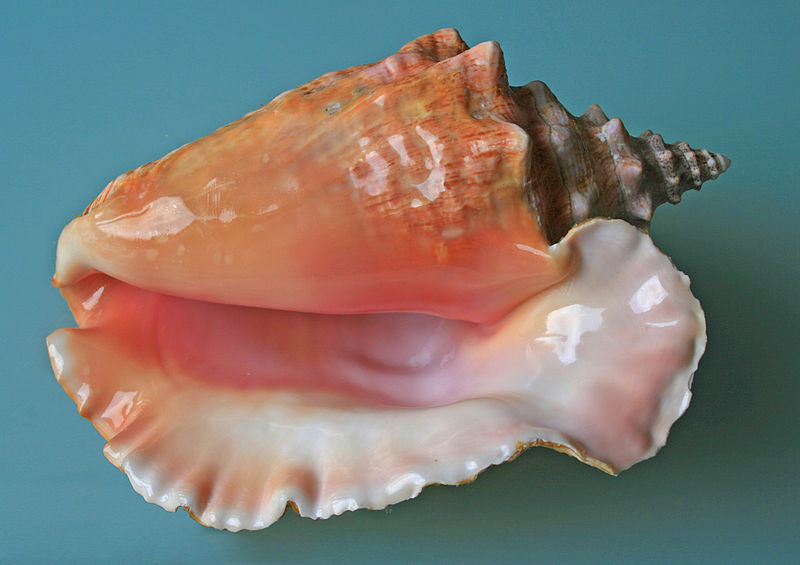 As tourism increases rapidly around the world, more and more of us are frequenting one of the most popular places to visit – the beach. But have you ever taken away a shell as a souvenir of your trip? This activity is perceived as harmless, yet multiply this by millions of tourists and we have a global environmental problem on our hands.

Many studies have looked at the negative impacts of human activity on live shellfish, but one study (published in the journal PLoS ONE this month) has now examined the effect of collecting on the shells themselves – the discarded exoskeletons of mollusks. Scientists from the Florida Museum of Natural History and the University of Barcelona conducted monthly surveys on Llarga beach in Spain, checking for common bivalve species. Surveys were carried out between 1978 and 1981, when the average number of seashells per transect was 1,506. The surveys were repeated between 2008 and 2010 when, worryingly, the average number of seashells had fallen to just 578.

Based on hotel sales data from the area, the scientists estimated that the number of tourists visiting Llarga beach had tripled over the past 30 years, which corresponded with the 60% decline in the number of shells on the beach over the same time period. Since the area has experienced no new commercial fisheries or urban development since the 1970s, other human activities can be ruled out as a cause of the decline. Similarly, changes in ecosystem structure or local environmental conditions that may have contributed to a natural decline in shells were not observed either.

Shells serve multiple functions in natural ecosystems, so their loss may be a real cause for concern. They are made of calcium carbonate which is dissolved and recycled back into the ocean. They stabilise beaches and provide building materials for birds. They also provide a home or an attachment surface for many marine organisms such as algae, sponges and seagrass. Hermit crabs use them as protective armour, and some fish species use them to hide from predators.

The Bahamas has already reacted to the loss of seashells by limiting the number that tourists can take home with them without a special permit and it seems like, in future, more countries will have to do the same. The lead author of the study states: “It’s too early to tell whether this depletion is substantial enough to trigger major environmental changes. However, our results suggest that we should not ignore this issue.”