Home › Articles & Blogs › Species Can Be Saved in Fraser River

Species Can Be Saved in Fraser River

The Fraser River Estuary in British Columbia is home to 102 species at risk of extinction – species who are relied upon by many people who live in or near the ecosystem for their livelihoods. A new study brings hope that it’s not to late to save them all. 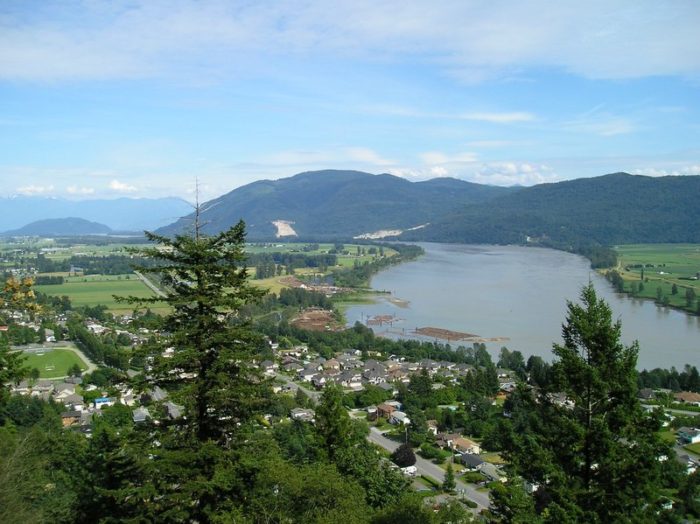 The Fraser River estuary in British Columbia is home to 102 species at risk of extinction. A new study says it’s not too late to save these species if action is taken now.

The Fraser estuary is the largest on the Pacific coast of North America. More than three million people in B.C.’s Lower Mainland live near the Fraser River, and many of them rely on these species and ecosystems for their livelihoods, culture and well-being. The study was published in Conservation Science and Practice.

Senior author Tara Martin, a professor of conservation science, said: “There is currently no overarching plan to save them. If we don’t act quickly, many species, including species of salmon and southern resident killer whales, are likely to be functionally extinct in the next 25 years.”

Applying a conservation decision framework called Priority Threat Management developed by Martin and her team, the authors brought together over 65 experts in the ecology and management of species that utilise the Fraser River estuary to identify conservation actions, estimate their benefit to species recovery, their cost and feasibility.

The plan includes the implementation of an environmental co-governance body that sees First Nation, federal and provincial governments working together with municipalities, NGOs and industry to implement these strategies. The research finds that co-governance underpins conservation success in urban areas, by increasing the feasibility of management strategies.

Throughout history, humans have settled in areas of high biodiversity. Today, these areas are home to our biggest urban centres with biodiversity at increasing risk from escalating cumulative threats.

Lead author Laura Kehoe says it’s not too late to save these species if we act now: “The price tag is $381 million over 25 years or $15 million a year and invests in strategies ranging from aquatic habitat restoration and transport regulation to green infrastructure and public land management. This amounts to less than $6 per person a year in Greater Vancouver – the price of a single beer or latte.”

The authors acknowledge that identifying the management strategies to conserve species within such regions, and ensuring effective governance to oversee their implementation, presents enormous challenges – yet the cost of not acting is staggering.

“Not only do we risk losing these species from the region, but the co-benefits from investing in these conservation actions are enormous,” explains Martin. “For example, along with generating more than 40 full-time jobs for 25 years, historically the value of a Fraser salmon fishery exceeds $300 million a year, and whale watching is more than $26 million. If we lose thriving populations of these species, we lose these industries. Our study suggests that investing in conservation creates jobs and economic opportunities.”

Crucially, the study found that future major industrial developments, including the contentious Trans Mountain pipeline and Roberts Bank port terminal expansion, jeopardises the future of many of these species including the southern resident killer whale, salmon and sturgeon, and the migratory western sandpiper.

The study concludes that biodiversity conservation in heavily urbanised areas is not a lost cause but requires urgent strategic planning, attention to governance, and large-scale investment.