Although some communities still eat dolphin meat the true reasons behind this brutal tradition are much more complex.

By Guest Bloggers on 10th October 2011 in World Conservation Issues 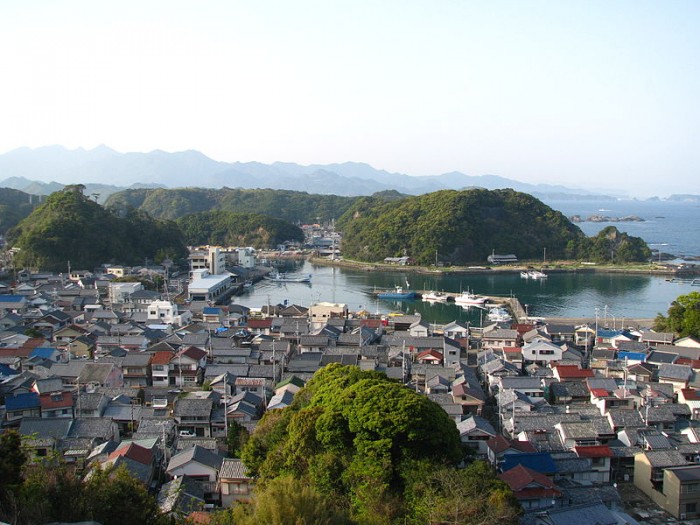 Like many I first heard about the annual dolphin slaughter in Taiji Japan through the award winning documentary ‘The Cove’. I was horrified to find out that thousands of dolphins were being brutally slaughtered.  The official reason given for this annual tradition is for the consumption of dolphin meat, this makes little sense as dolphin meat contains high levels of mercury, cadmium and the pesticide DDT.  Although some communities still eat dolphin meat the true reasons behind this brutal tradition are much more complex.

The annual dolphin slaughter in Taiji can start as early as the 1st Sept each year and run until March. The Japanese government Fisheries agency issues approximately 23,000 permits each year to kill dolphins, porpoises and other small whales, resulting in the killing of 10s of thousands throughout Japan.  Approximately 1,200 to 1,800 dolphins are killed in the Taiji drive hunt each year.

The small group of fishers carrying out this annual drive hunt locate the dolphins on their migratory paths. They position their small motorised boats around the dolphins and place metal poles into the water, by hammering the other end they create a wall of sound that scares the dolphins into swimming in the opposite direction towards the cove where they become trapped as the fishers seal the entrance behind them.

The dolphins are left overnight, the reason given for this is that the dolphins are given time to relax and therefore their meat tastes better. The evidence however, suggests this far from a relaxing experience for the dolphins, but nothing compared to the horror they face come the morning. With spears and large fishing hooks the dolphins are slaughtered in the cove, some killed instantly, others left to die slowly.  A few may escape this terrifying end, whether they are the lucky ones depends on your opinion. Some are selected by aquariums around the world to perform to audiences and live their remaining days behind a sheet of glass.

It has also been suggested the fishers are simply defending their right to continue a local tradition and they are simply refusing to be pushed into abandoning this tradition by the west. However, interviews with fishers have revealed they believe their actions are a form of pest control, they argue that the dolphins are contributing to the decline in fish numbers, therefore they believe they are justified in the brutal killing of hundreds perhaps thousands of dolphins each year.