UK Conservation – Are We Really Seeing the Bigger Picture?

I could put this point forward to big businesses and funding councils but the fact of the matter is that there just isn’t enough public support.

By Amy Featherstone on 15th August 2011 in UK Conservation Debates 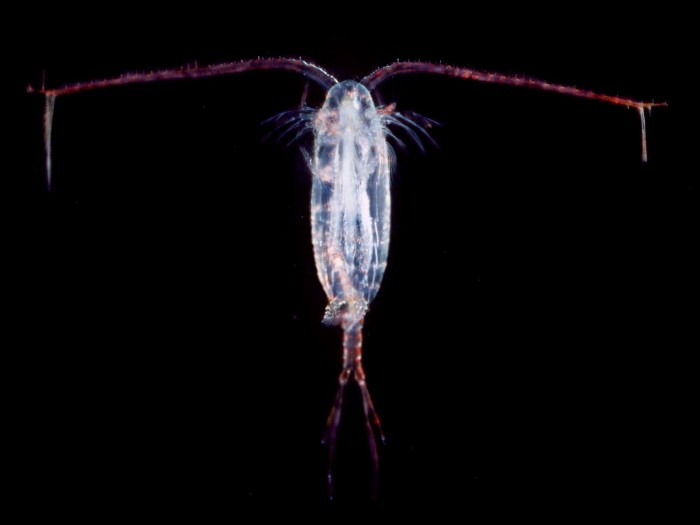 Recently, someone asked me why I had decided to pursue a career in conservation. Truth be told, I haven’t.

For marine biologists, most major conservation efforts usually concentrate on species such as marine mammals, pretty birds and other ‘aesthetically pleasing’ fauna. If not these, then the focus tends to be on issues such as over fishing and bycatch. So what is someone like me to do, when my favourite animals are copepods and jellyfish?

There are no multi-million pound efforts to save as many of them as possible. My family don’t even know what a copepod is, let alone it’s vital position in the oceanic environment. For many, a jellyfish is just something that makes our beaches ugly when it washes up and stings you into subjecting yourself to the ordeal of having someone urinate on you (which incidentally, doesn’t work!).

Some may feel there shouldn’t be an effort to save these creatures (I suppose that is subject to personal opinion) but if they live in the same – heavily polluted and depleting – environment as the pretty fish and cute turtles, surely they are entitled to an equal shot at survival? I could put this point forward to big businesses and funding councils but the fact of the matter is that there just isn’t enough public support. Who would help an animal you got stung by last summer; and as a result of which had to have someone urinate on you.

So should I just not try? and simply just give up on these creatures? Well the heroic answer would be “No, of course not!”, but I think mine is “Yes, what am I supposed to do?” I don’t own a multimillion-pound business; I’m a student with barely a penny to my name. How could I raise awareness? Well, I suppose this blog is a small step towards that.

Until public awareness is increased, I’m stuck in a lab looking at copepod tolerance levels and what chemicals are released when jellyfish sting. And they? They are out being caught by fishermen and thrown back in the sea or living in a polluted environment where plastic is passed through the food chain as effectively as heavy metals.

What I’m trying to say is that there is no point trying to save the charismatic species if the keystone species in the habitat are dying out.  What’s the point of trying to save the whales if the plankton resources (a main food source) are depleting. Conservation is too selective to be totally efficient. I’m not saying don’t do it, the work is brilliant and has saved many species from extinction.

…try to look at the bigger picture.

If you’d like to share your views and thoughts on the subject, please feel free to leave your comments below – this topic is open for debate and analysis.

Thank you for your participation in advance.