Home › Articles & Blogs › Where Have All The Lions Gone?

Where Have All The Lions Gone?

Scientists at Duke University reported that more than two-thirds of lions in Africa have disappeared in the last 50 years. Rapid human population growth, and all the threats to wildlife that this brings with it, has reduced both lion populations and the savannah in which they live. 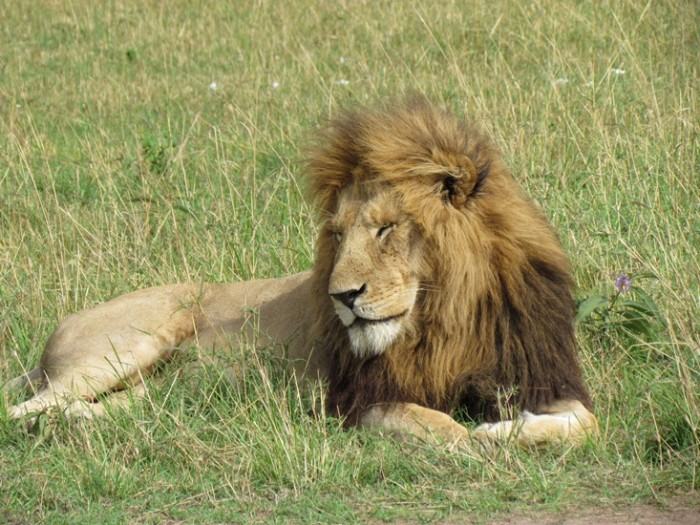 Lions are probably the most iconic animals of the African plains. But as habitat loss, conflict, disease and poaching reduce their populations to lower and lower levels, they don’t seem to be receiving as much attention as they should, especially the overlooked, but unique, West African population.

A study by scientists at Duke University reported that more than two-thirds of lions in Africa have disappeared in the last 50 years. Rapid human population growth, and all the threats to wildlife that this brings with it, has reduced both lion populations and the savannah in which they live. Areas of savannah with few people have shrunk considerably in the last 50 years and human population projections suggest they will likely shrink significantly in the next 40. The current extent of free-ranging lion populations just 25% of the savannah area.

The scientists used high-resolution satellite imagery from Google Earth, along with human and lion population density data, to estimate that the number of lions in Africa is between 32,000 and 35,000. The greatest declines were in West Africa. About 24,000 lions were in “strongholds” in national parks, but more than 5,000 are in small, isolated populations, with little chance of survival.

The UK lion conservation organisation LionAid however, believes that the total lion population estimate given in this study is hugely optimistic. Using evidence from conservation officials in individual countries and predictions based on poverty and politics, they believe that only around 15,000 wild lions remain on the continent. A report published by LionAid states that there are 14,450 lions in eastern and southern Africa, but only 645-795 lions in western and central Africa. In West Africa particularly, the genetically distinct lions have been forgotten and overlooked and, with inadequate protection, are now facing a very grim future.

LionAid states that lions are now extinct in 25 (out of 49) African nations, virtually extinct in 10 and only have some possible future in 14. There are only five populations where numbers of lions totals over 1,000 – three in Tanzania and Kenya, one in South Africa, and one in Botswana. By contrast, in Nigeria there are only 34 lions left, down from 44 in 2009. This population is already extinct.

On their website, LionAid call for the plight of the lion to receive the attention it deserves, and for their report to be the wake-up call the world needs in order to save a true legend of Africa. “Lion conservation will need equal attention to that awarded tigers and rhinos for example. Perhaps with this publication of realistic lion population numbers in Africa there will be a change in present complacency towards this species’ conservation needs.”