Predictions about the impact of climate change on species may be inaccurate if behaviour is not taken into account. This was highlighted by new research which shows that some species may be able to mitigate the effects of higher temperatures by seeking out shade. 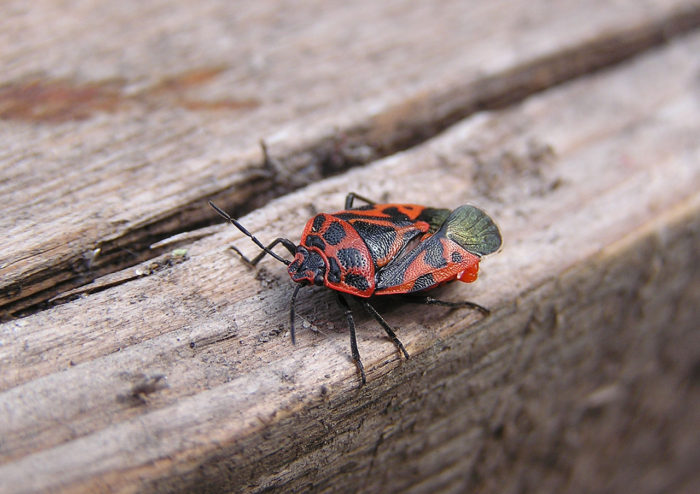 Finding a shady refuge to cool off on a hot day could be more than a lifesaver in a warming world. It might save several species that would otherwise go extinct due to global warming, according to an analysis by ecologists at a dozen institutions.

“Animals are not passive, and there’s plenty of evidence that some of them will seek out shade to regulate their body temperature,” said Rice University ecologist Volker Rudolf, co-author of a study in Global Change Biology that examined both the behaviour and habitats of 39 species. “The big question, for ecologists, is whether we can create a predictive framework that uses what we already know about species’ behaviours and habitats to predict whether this behaviour might buffer them from rapid climate change and potentially rescue them from otherwise going extinct.”

Rudolf said he and his colleagues, including study co-lead authors Samuel Fey of Reed College and David Vasseur of Yale University, set out to create such a framework, in part because a number of high-profile studies have ignored behaviour in making predictions about the possible impacts of climate warming.

Scientists have examined the impact of temperature on the fitness of many species. To control for external factors, almost all such tests are performed in a laboratory, where temperature can be increased while all other factors remain constant, said Rudolf, a professor in Rice’s Department of BioSciences. The overall health, or fitness, of individuals often falls off as temperatures increase, especially in insects and other ectothermic animals whose bodies don’t self-regulate temperature.

“Behaviour allows for self-regulation of body temperature, even in some cases where physiology doesn’t,” Rudolf said. “So ignoring this behaviour means you’re probably making wrong predictions.”

But behaviour only goes so far. If a creature lives where there is no shade or other means to cool off, it’s obviously not an option. It may also be impractical, especially if getting to the shady spot requires an enormous expenditure of energy.

To examine the consequences of this behaviour across a wide range of animals, the scientists created a mathematical framework that accounts for variability in microclimate in the habitat of a species to estimate the cost-benefit trade-off an individual faces when expending energy to seek shade. The framework was first verified on tests with the southern rock agama, a lizard native to South Africa, and was later applied to a database of 38 insect species from Europe, Asia, North America, Africa and Australia.

Using International Panel on Climate Change temperature projections for the year 2050, the researchers found that 19 of the insects were likely to be negatively impacted by warming temperatures. They further found that behaviour would likely mitigate the ill effects of warming for 17 of the 19 species, including six that were predicted to experience “behavioural rescue,” a situation where behavioural adaptation keeps the species from going extinct. In fact, warmer temperatures, in conjunction with behavioural adaptation, were predicted to increase fitness for 10 species.

Rudolf says:”With climate change already increasing temperatures worldwide, it is important to find ways to forecast how this will affect individual species as well as tightly couple ecological communities.”

In addition to looking at the direct effects of temperature on one species, he said it will be important for ecologists to consider how rising temperatures will affect a species’ predators, competitors and food resources, including prey. Where looking at temperature alone might suggest a species will do better or worse, those predictions could change based on the impacts on closely coupled species.