Barn owls are adversely affected by large amounts of rainfall. They hunt in daylight, detecting prey primarily by sound, therefore relying on dry leaf litter to find voles and mice. 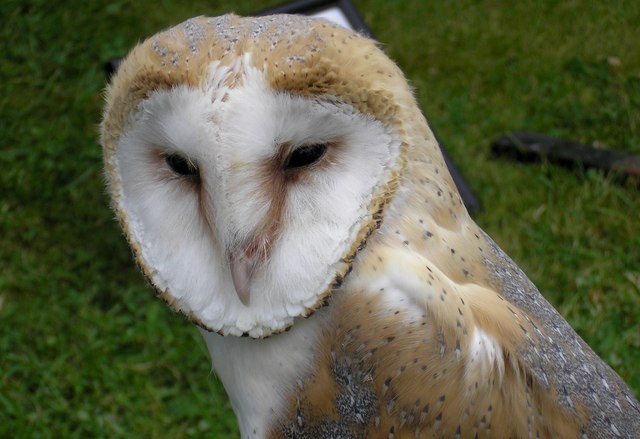 One of our most familiar and popular birds of the countryside is under threat, due to the infamous British weather. Conservationists warn that their fall in numbers due to recent cold and wet springs has led them to be in “very serious trouble.”

Barn owls are adversely affected by large amounts of rainfall. They hunt in daylight, detecting prey primarily by sound, therefore relying on dry leaf litter to find voles and mice. Their feathers can become easily waterlogged in heavy rain because they hunt in fairly long grass, and they have difficulty drying off again. Because of the recent spell of bad weather in several springs, barn owls are currently experiencing their worst breeding season in over 30 years.

Between 1932 and the 1980s, the barn owl population in Britain declined by 70% due to the loss of traditional nest sites such as agricultural buildings and mature trees. However, since the mid-1980s their numbers had been steadily increasing, thanks to a successful artificial nest box scheme. The most recent estimate of the UK population is 4,000 breeding pairs.

Last year, good weather in March meant that barn owls were breeding earlier and by late May nests with 7 well-grown owlets were common. But in June 2012, the UK experienced the heaviest rainfall for that month since records began in 1910, which prevented adults from hunting and young birds, often entire broods, starved to death. Earlier this year, the worst March snowfall for more than 3 decades led to the British Trust for Ornithology (BTO) to record a 280% increase in reports of dead birds at the start of this year’s breeding season.

The Barn Owl Trust monitors nest sites, but has already found low numbers of nests throughout the country. Across Devon and Cornwall, the birds are nesting at only one in every eight sites. In Shropshire, the local barn owl group usually finds around 36 nests, this year they have found just 4. In West Sussex there are usually up to 55 nests, but this year there are only 5. Many other groups have been reporting similar conditions.

The BTO states that barn owls can recover after a year or two of poor breeding. However, should this adverse weather continue for the next few years, this may have a serious impact on one of our favourite British birds.