Bats: Creatures of the Night?

Why is it so important to conserve bats? Bats represent a third of our mammal species in the UK, and because they are a top predator, inhabiting a wide range of habitats, they are an incredibly valuable indicator of the UK’s biodiversity. 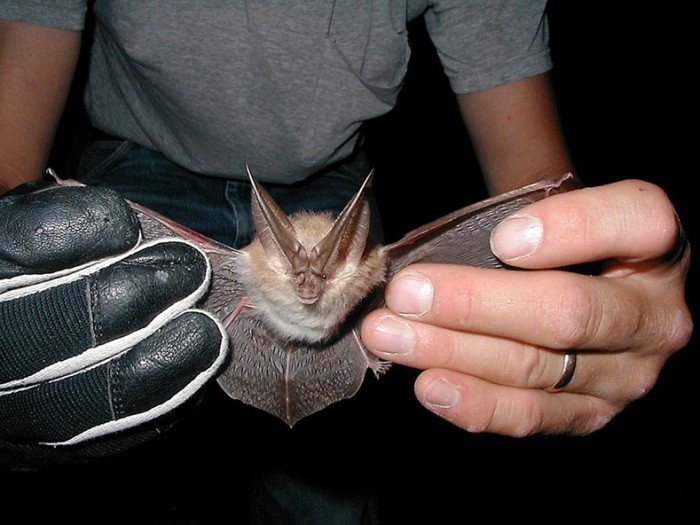 Bats are often portrayed as subjects of “horror” and used in entertainment to startle and create a sense of impending doom. The most famous example I can think of is Dracula. Are these little creatures all they are made out to be? Some people think they may be.

Bat numbers have drastically declined in the past century due to increasing development and changes in land management practices. To prevent any further decline, strict legislation has been put in place to prevent harm to bats and any destruction of their roost sites.

Why is it so important to conserve bats? Bats represent a third of our mammal species in the UK, and because they are a top predator, inhabiting a wide range of habitats, they are an incredibly valuable indicator of the UK’s biodiversity. However, there is an increasing human-bat conflict in the UK. Bats often roost in trees and caves, but they are also particularly fond of roosting in buildings. Although bats are relatively clean creatures, a large maternity roost in an attic can create an unpleasant smell and urine may seep through the roof. As you could imagine this would not be an ideal situation in any home. Solving this problem is incredibly difficult because bat roosts, particularly maternity roosts, are protected by law. One would need a licence to exclude these bats from their roost; a license which is incredibly difficult to obtain.

The only viable way to get around this is mitigation: to subtly modify the structure, so the roost becomes less of a nuisance and the bats are still able to use it. However, this could be expensive, and because bats are so fussy about roosting sites it may still result in the loss of a roost. It is a problem that is becoming more wide spread and a difficult one to resolve.

Bat numbers are now steadily recovering and one could argue that perhaps it is time to relax the strict legislation on bats to lessen this conflict. On the other hand, if legislation is relaxed we could see another decline in bat species in the UK.