Bioindicators provide information on the harmful effects of any contaminants. Due to this, they can be used as an early warning system for any long-term issues or contaminants which can effect a large area.

By Amy Featherstone on 18th December 2012 in Ecology, Fisheries, Man Made Pollutants 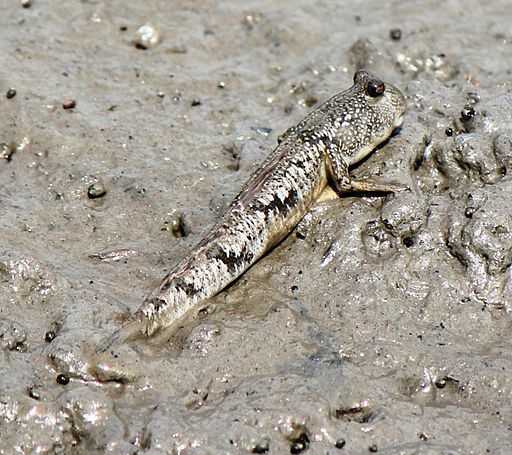 It is not always possible to test water quality and keep it under observation at all times and in all places, but there are many ways to assume water quality using ‘bioindicators’. These are organisms that are altered by changes within the local environment and can show these changes in their genetics or physiology. While direct sampling only delivers information  about the environmental conditions at the time of sampling, bioindicators provide an estimated time-line of past environmental conditions. These time scales can depend on the actual species chosen as an indicator. For example, a reduced abundance of marine micro-organisms or the darkening of coral pigments may show that a reef has been exposed to poor water quality for an extended period of time.

Bioindicators also provide information on the harmful effects of any contaminants. Due to this, they can be used as an early warning system for any long-term issues or contaminants which can effect a large area.  Techniques can also show whether changes in cellular, biochemical or genetic indicators are due to a natural variation or are in fact human-induced. For example, mudskippers are a very sensitive bioindicator of the contaminants found in mangrove forests. Contaminants can be obtained in their tissues by the ingestion of contaminated sediments or food items. It is also thought that they can gain pollutants by diffusion across any respiratory surfaces and through any parts of the body that are in direct contact with a contaminated substrate. As this species has no commercial value, it is not likely to be affected by local fisheries, therefore distribution will be predominantly determined by environmental factors. Due to this, their distribution can also be regarded as an indicator of issues in the mangrove environment.

According to one of my ecology lecturers, mussels are THE BEST indicators of pollutants and water quality in the UK (debatable I know). Mussels have been used in the past as a biological indicator of pollution in many different monitoring programs. The main reasons for this is that the mussels are a sessile, filter-feeding organism, and thus are able to accumulate within their tissues many of the contaminants present in sea water, such as hydrocarbons, metals and other pollutants. Mussels also show a large distributional range, meaning that differences between the pollutants found in the mussels can be compared and can be surveyed in different areas. Those contaminants that are found in the mussels can cause a ‘stress syndrome’ which may change the physiology of the mussel such as the thickness of the shell. Ecologists have quantified this stress with the application of ‘stress indices’ which can be taken through genetic, cellular and physiological levels. These indices signify the levels of pollutants in the surrounding water and the repercussion this may have on local populations.