Bivalves as a Way to Improve Water Quality

The areas are kept safe from predators by nets, but these nets do not stop the bivalves from spawning. 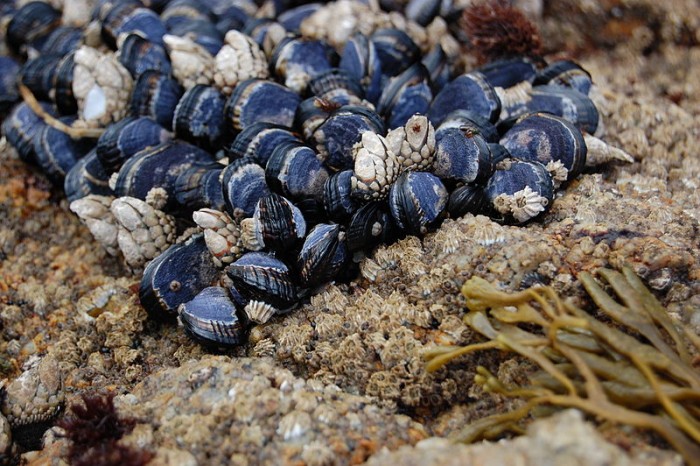 One type of fishing which is not mentioned very often is the farming of bivalves. This is where edible bivalves (usually oysters or mussels) are kept in areas with nets. They are then trawled in a sustainable manner when they are the right size for eating. The areas are kept safe from predators by nets, but these nets do not stop the bivalves from spawning.

Bivalve farming is usually accepted by most conservation groups as it meets the demand of customers, is kept in a sustainable manner, and reduces the amount of trawling of other sites. This is especially applauded in the case of oysters and mussels, because trawling for these can be very detrimental to the benthic environment where they are usually found.

Bivalve farming is not only a good source of income, it can also change the adverse conditions in water from other farming activities. The best thing about bivalves is that they can remove alga from the water column by filter feeding. This is particularly useful during times of algal blooms caused by pollutant effluence, reducing the chance of eutrophic conditions.

Mussels, in particular, are very effective at removing an overload of nutrients. They have been used to re-establish particularly bad areas which are heavily polluted. The only problem with this method is that the mussels can no longer be eaten by humans, because the pollutants are stored within the mussel rather then metabolised. It is also not known whether this technique can be used in the long term, or if it is just a short term solution.

This method of using mussels to remove pollutants has only been used on a large scale in fresh water scenarios, as far as I am aware. One of the most documented examples is in Jamaica where it is, according to Times Weekly, still an ongoing project that has so far been successful. I am sure that the lost revenue from losing the mussels as an edible resource is worth the cleaner water they have access to, although it is an expensive project.