Why, in 80 years of living in a somewhat disjointed co-existence, is it once again time to kill the “urban fox”? 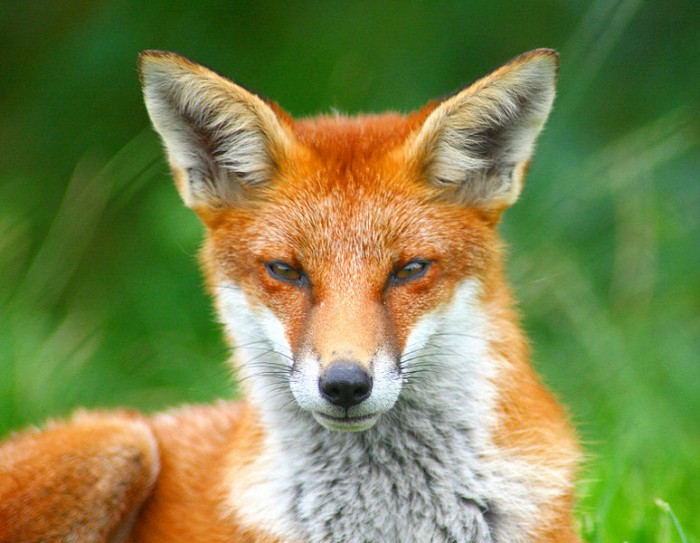 As history unfolds similar events often reoccur that ultimately lead to the same outcome. In the case of human-animal conflicts culling seems to be a favourite answer, more recently in the case of bovine TB and the badger. Culling is an effective management technique in terms of conservation when there is no other viable alternative, but it is too readily used as an easy option.

Recently another fox attacked a baby as he lay in his home which, of course, is a horrible event that is great cause for concern. Now it remains to be seen what the aftermath will bring as some people call for the culling of foxes and others oppose it. “Urban foxes” are not a new phenomenon in the UK, they have been around since the 1930’s. So why, in 80 years of living in a somewhat disjointed co-existence, is it once again time to kill the “urban fox”?

The media has a big part to play

There is no doubt that the media has a big part to play. I just finished reading an article on the recent attack and it focused on a fox revisiting the area; “Animals stalk the scene of baby savaging”. To put it quite literally foxes don’t stalk “scenes”, they stalk prey. Furthermore, “Animals” implies that a pack of foxes continue to patrol the area, when, on the contrary, the article goes on to describe a solitary fox tentatively peering out from behind a car near where the attack took place. Of course scary language is going to result in scared people but are these animals really as big a threat as they are made out to be.

There are also suggestions that urban fox numbers are rising when most evidence actually suggests that numbers are similar to 30 years ago after recovering from a significant decline due to the outbreak of sarcoptic mange (a skin disease) in 1994.

There have been previous incidents where children have been attacked in their home, but that’s not the only thing they have in common. It seems that, in most cases, a door has been left open. Perhaps it would be worth investing money more efficiently, reminding people that these “urban foxes” are still just foxes, wild opportunistic carnivores.  They pose little threat to humans and there are, in fact, many more incidents of people being injured by domestic dogs than by foxes. So why waste tax payer’s money on the needless killing of these animals. It’s not the first time people have tried to cull urban foxes and it was shown to be a pointless exercise. So as it should be when we look back on history, let’s not make the same mistakes again. Part of the solution could be as simple as locking your door at night.