Home › Articles & Blogs › The introduction of alien species to Antarctica

The introduction of alien species to Antarctica

Biological invasions of non-native species can create serious problems. Millions of pounds have been spent on the removal of species such as Rhododendron ponticum, Himalayan balsam and signal crayfish just in the UK.

By Grace Dickins on 16th May 2014 in World Conservation Issues 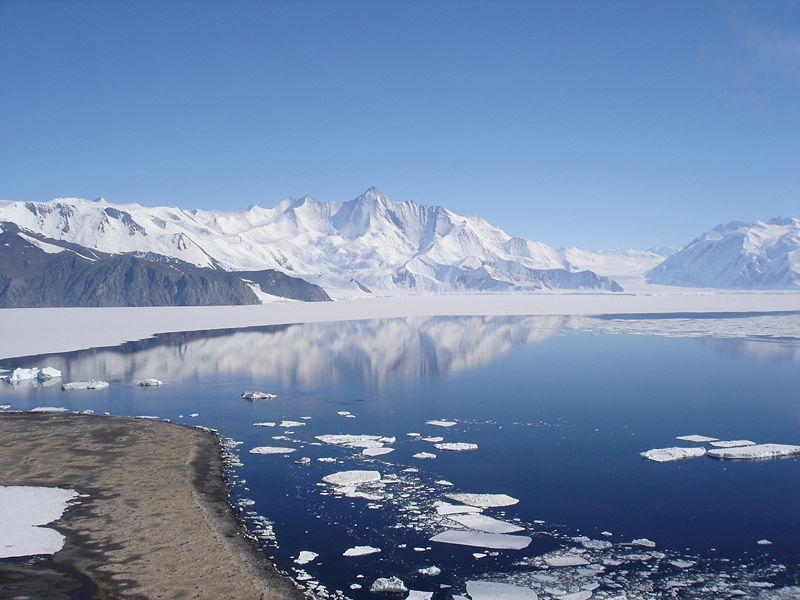 Travel is becoming cheaper all over the world, but could it be having an adverse effect on native wildlife. A new study suggests that even remote continents such as Antarctica are not immune from our influence.

The study by Huiskes et al. in Biological Conservation looks at how humans are aiding the introduction of non-native plant species to Antarctica. Biological invasions of non-native species can create serious problems. Millions of pounds have been spent on the removal of species such as Rhododendron ponticum, Himalayan balsam and signal crayfish just in the UK. Invasive species can significantly alter ecosystems and even wipe out whole species. Established invasive species are hard to remove, therefore it is key to identify how they are being introduced in the first place.

In order to find out how introductions occur the study team carried out visitor surveys and used vacuum cleaners to collect samples of propagules from clothes and equipment. The study found that field scientists were the worst at carrying plant seeds. The high risk of field scientists’ equipment and clothing acting as vectors should come as no surprise seeing as they are usually interacting more closely with the environment than other visitors, as shown by Whinam et al. Species picked up in similar climates to the Antarctic pose the biggest problem because they have a higher probability of becoming established. Scientists who most recently visited a protected area, parkland or alpine habitat were also more likely to have picked up fragments of bryophytes or lichen on their clothing and equipment. Tourists and crew were less likely to carry propagules, but could still pick up plant seeds in their clothing if they had recently been to a rural or agricultural area before visiting Antarctica. This is only natural because people usually only have a limited amount of clothes they wear in cold weather and in the field.

Methods of transport were also analysed and those who arrived by aircraft were found to be most likely to carry plant seeds. Tourists who travelled on small ships carried more propagules than on larger ships, which fits with previous research that found people on smaller ships prefer to have closer interaction with the environment they are visiting. Footwear, trousers and bags were more likely to carry seeds, bryophytes and lichen than any other item of clothing and equipment analysed. It goes to show that you should be careful when travelling especially when plants are dispersing seeds because you are likely to pick some up on your clothes.

In order to prevent the introduction of non-native species the most effective method would be to use new clothing, but this would probably be too costly for the average person. However, if you were a scientist it might be possible to reserve clothes just for visiting Antarctica if you planned to visit there often. The use of vacuums and washing to clean clothes prior to travel should still be done, but as you can imagine is slightly less effective than completely new clothes. The cost of preventing non-native species introductions may seem high in terms of time, clothing and gear, but when you compare it to the benefits and the scientific budgets of most countries it is a small price to pay to help preserve Antarctica. It should be noted that Antarctica is biologically diverse and transfer of propagules between its different regions and islands is also a problem.

It is hoped that the study findings will help inform organisation guidelines and encourage self regulation to prevent the introduction of non-native species in the future. The suggestions are likely to also apply to scientists and tourists travelling to other remote destinations because propagules can be picked up and carried to any habitat. If you try and remember to clean your clothes before you next go travelling you will have helped combat the global problem of non-native species introductions.