A new study has stressed the need for more species to be urgently considered for inclusion on the European Union’s ‘List of Invasive Alien Species of Union Concern’, due to their potential impact on native species and ecosystems. 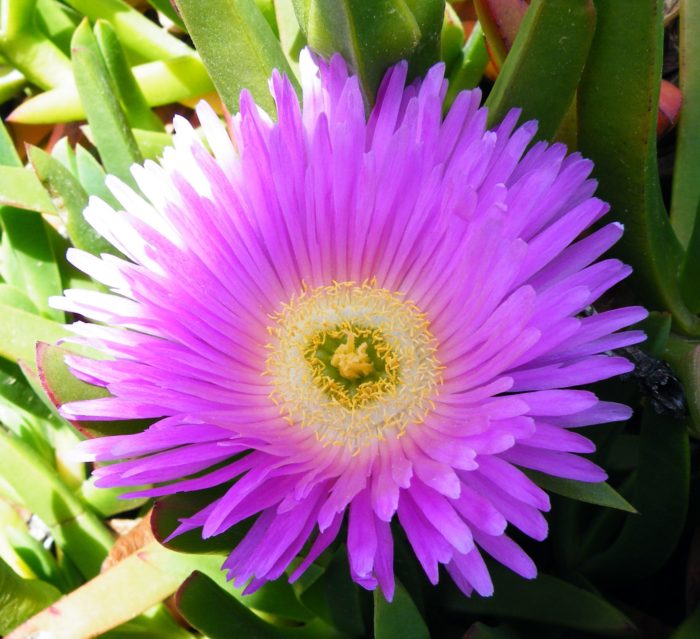 Following on from last week’s blog on the Indigenous Nations’ environmental stewardship with regard to invasive species in North America, closer to home a new study has stressed the need for more species to be urgently considered for inclusion on the European Union’s ‘List of Invasive Alien Species of Union Concern.’

Invasive alien (non-native) species are a growing economic and ecological problem in the UK and across Europe, with the potential to impact native animals, plants and ecosystems. To tackle this, the EU’s Regulation on Invasive Alien Species (IAS) aims to prevent the introduction and spread of invaders.

Yet to date, only 49 invasive species have been listed under the IAS Regulation following formal risk assessment. The current list covers less than 5% of the more than 1,000 established species with known ecological and economic impacts in Europe.

A multidisciplinary group of scientists and policy specialists, led by BirdLife Europe and Central Asia, has developed the first systematic approach to selecting and prioritising species for EU risk assessment according to their potential to threaten biodiversity and ecosystem services. This will fill policy gaps and facilitate evidence-based decision making.

The study, published in the Journal of Applied Ecology, prioritises 207 species for urgent risk assessment – 59 by 2018 and 148 by 2020 – based on their potential to permanently damage native species or ecosystems. In addition, 336 species have been identified for a second phase by 2025, to prevent or reverse their profound impacts on biodiversity. A further 357 species have been identified for assessment by 2030. Hottentot fig, American mink and Argentine ant are among the highest priority species outlined in the study that the authors believe should be risk assessed at EU level.

Lead author Dr Carles Carboneras from BirdLife Europe and Central Asia says: “The problem is that developing critical risk assessments takes considerable time and effort, and the number of introduced species already in the EU or that might be introduced in the future is very large. This is the first time the number of required assessments has been estimated. There is a lot of work to be done. Our study plays a key role in policy implementation by proposing species in a ranked order.”

Species on the IAS List are banned from import, trade, possession, breeding, transport, and release into the environment. EU Member States are also required to take measures for early detection and rapid eradication of new invasive species, and to manage already established species.

In the UK alone, approximately £1.7 billion is spent each year to tackle the problem of invasive alien species. They can prey on, or compete with, native species for habitat, spread disease or disrupt ecosystems. They can also impact human health and a variety of economic sectors, from agriculture and water infrastructure to transport. However, it is important to note that not all non-native species have such large impacts.

Camilla Morrison-Bell, Senior Policy Officer at the British Ecological Society, and Chair of Wildlife and Countryside Link’s Invasive Non-Native Species Group, commenting on the study: “As the UK prepares to exit the EU, it will bear a much greater responsibility for determining which species pose a serious threat to the environment and require action. This is an important piece of work offering strategic guidance on how and when to select species for risk assessment. However, many invasive species cross borders when introduced to new areas. Sharing information and collaborating between countries on potential harmful species will therefore remain of critical importance if we are to try to predict and prevent further invasions in the future.”