Home › Articles & Blogs › Otters – Back From the Brink?

Otters – Back From the Brink?

By the time hunting was banned (albeit belatedly) in 1978, otters had vanished from everywhere except parts of the West Country and parts of Northern England. 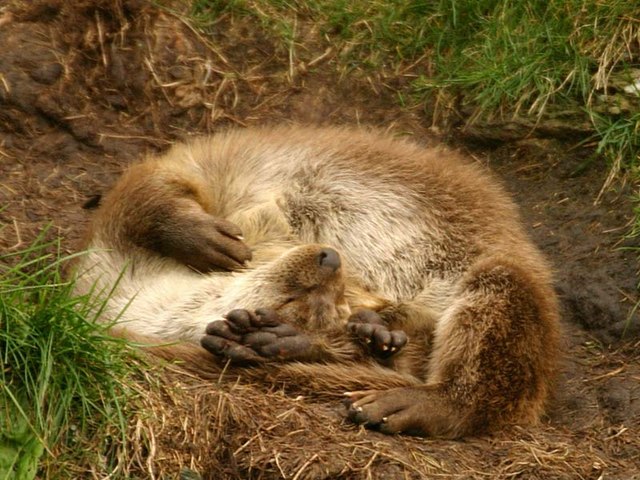 One of Britain’s best loved animals, the otter, was once a species on the brink.  Between the 1950s and 1970s, their numbers declined dramatically due to persecution and the residues of organochlorine pesticides washing into waterways. During the 20th Century, the otter’s range declined by 95%.  In the UK, numbers remained fairly high in Scotland and Wales, but in England it was a different story completely.  By the time hunting was banned (albeit belatedly) in 1978, otters had vanished from everywhere except parts of the West Country and parts of Northern England.

Since then, aided by the withdrawal of organochlorine pesticides and generally cleaner water resulting in more fish in rivers and lakes, numbers have been steadily increasing.  They have reappeared in Manchester and Birmingham, and even on the Thames in London – places they have not been seen since the industrial revolution.  Now, the otters have been spotted in the last county they had yet to recolonise, Kent, with holts spotted on both the River Medway and the River Eden.   With otters in every county in England once again, the Environment Agency has called this latest news the “final piece in the jigsaw for otter recovery in England”.

Great news for a much loved species, but can we relax in the knowledge that otter recovery is complete?  Of course, the answer is no, and conservationists are warning against complacency.   With no real data, it is possible that the sightings of otters in new areas could simply show that they are travelling further distances to find food, rather than that their numbers are increasing.  The International Otter Survival Fund says that, in fact, it is not physically possible for them to spread very quickly.  They are also still facing the same threats of human encroachment, habitat destruction, becoming caught in crayfish traps, and being hit by cars.

Otters are at the top of the food chain in river ecosystems, therefore their presence in once-polluted rivers and lakes throughout England is the best indicator of the improvement in the health of our waterways.   Nevertheless, threats to their survival are ever-present, and conservationists must stay vigilant to ensure that the resurgence of the otter population in England continues.