The notion of banning lead ammunition has sparked widespread condemnation from the sporting industry and an opposing petition launched to support the use of lead has now reached 17,000 signatures.

By James Common on 30th November 2015 in Bird Conservation, Ecology 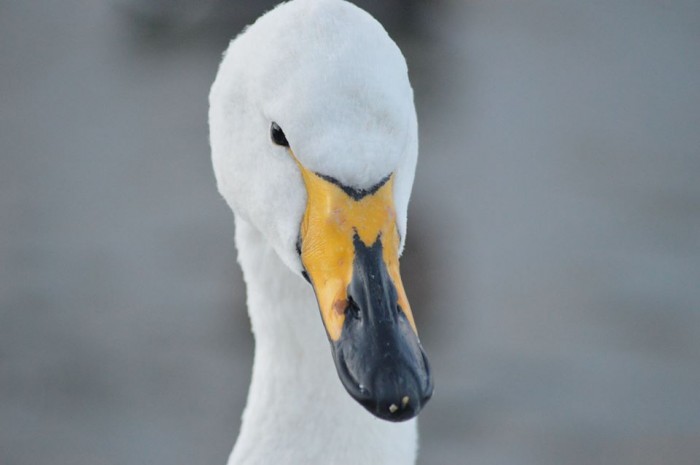 This week saw the launch of a new e-petition courtesy of Dr. Rob Sheldon. The form, having currently achieved over 2900 signatures echos calls by the RSPB, WWT and Sustainable Food Trust to outlaw the use of lead shot for recreational purposes by 2017 due to its negligible impact on wild bird populations and public health. The notion of banning lead ammunition has however sparked widespread condemnation from  the sporting industry and a opposing petition launched to support the use of lead has now reached 17,000 signatures.

The report itself, launched following the recent Oxford Lead Symposium draws upon research from a number of scientists, including the widely respected Lord Krebs alongside research from both the WWT and RSPB comes to a number of worrying conclusions:

All of this has obviously worried conservationists who feel that given the huge amount of lead deposited into the ecosystem each year that things are only going to worsen. On the subject, the WWT write that “at least 2000 toxic lead pellets – the equivalent of two million bags of sugar is used to shoot live quarry in the UK each year”. Much of this is subsequently mistaken for food and consumed by birds, birds that are often consumed themselves at a later date by humans. Individual birds taken with lead poisoning often die a slow, painful, and rather inhumane death, a fact which coupled with the estimated number of casualties has resulted in a number of high ranking conservationists condemning the continued use of the substance.

“You can’t deny the clear and powerful narrative of hundreds of research papers and the consensus of scientists from around the world who agree lead is a poison, its use in ammunition presents significant risks, and that exposure to it should be minimised.

“Voluntary and partial restrictions on the use of lead shot have not worked. We believe there is now no practical option left short of phasing out lead ammunition. We’ll continue to work with the Government and stakeholders to facilitate a smooth transition to the use of non-toxic alternatives.

“This issue is about reducing an unnecessary pollutant in our countryside, not about the wider ethics of shooting.

“A phase-out would mean far fewer wildfowl and game birds being poisoned; low-lead meat could be a great selling point for the UK game industry; and Danish hunters tell us that using non-toxic shot for all shooting, which they have done for nearly 20 years, is important for the reputation of the sport.”

On the other side of the fence, the shooting industry has disputed the findings of the report with many claiming that Lord Krebs and the various conservation organizations involved are drawing on outdated data to launch yet another attack against an industry already under-fire for various other reasons. Many it seems have utterly disregarded the findings while others, like BASC, have acknowledged that some birds do indeed die from lead poisoning but claim this has no impact on their overall population. With all of this in mind, the shooting fraternities attitude towards the new data is perhaps best summed up by the following statement taken from BASC’s official website:

“In the face of renewed attacks on lead shot BASC’s position on legal restrictions remains unequivocal – no evidence, no change. We refuse to countenance any decisions proposed by policy-makers, regulators or others that are not backed by solid, scientific evidence”.