Home › Articles & Blogs › The Impact of Diving on Local Environments

The Impact of Diving on Local Environments

Not only are divers eroding the shoreline by entering and leaving the water, but also by grabbing and kicking coral reefs when under the water. 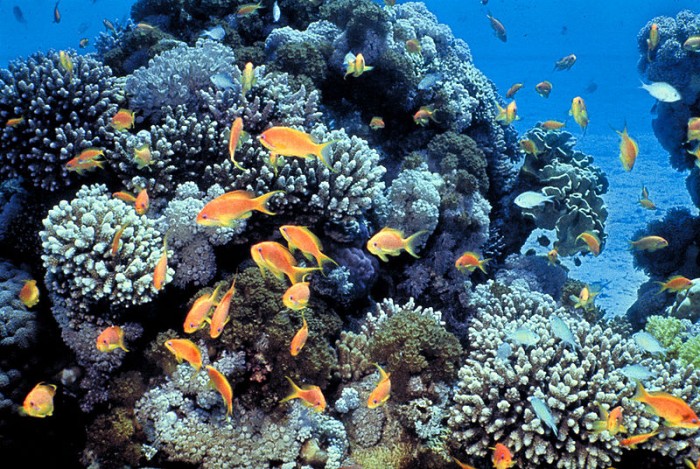 I was lucky I learnt to dive in the warm waters of the red sea, but one thing I noticed was that people were only permitted to enter the water in certain areas of the shore. After further investigation, I found out that it was due to divers ruining the coral reefs just by walking back and forth. The area they are allowed to enter and leave the water is changed by rotation in order to help maintain the area (a lot like crop rotation). This revelation led me researching what other impacts diving had on the local environment.

Not only are divers eroding the shoreline by entering and leaving the water, but also by grabbing and kicking coral reefs when under the water. There are also problems with the diving equipment because, as any diver will know, if the equipment is not attached properly it will dangle down. This can easily smack against delicate coral or comb the floor. I’ve found that these issues can be easily avoided by good diving ‘etiquette’. Experience and good diving teachers can easily show you how to have good buoyancy control (stopping grabbing and kicking coral), how to secure equipment properly, and how to be aware of surroundings in order to stop the accidental kicking of delicate fauna.

It is easy to blame the instructors for teaching bad habits to the students, but I think it is a two way street. These bad habits are not just learnt, they are developed through not maintaining vigilance. This does not even include the pollution through the boats used to get to diving locations, or even the aeroplanes used to get to the more exotic diving locations. Diving is a brilliant past-time and can be very rewarding (especially as a researcher), but it requires constant awareness of your surroundings and a keeping on top of equipment. Following local laws and diving companies suggestions are also well advised in order to maintain coral reefs for many years to come.