The Red List does highlight some great conservation successes, but the IUCN is clear that the message remains bleak.

By Alex Taylor on 4th December 2013 in World Conservation Issues 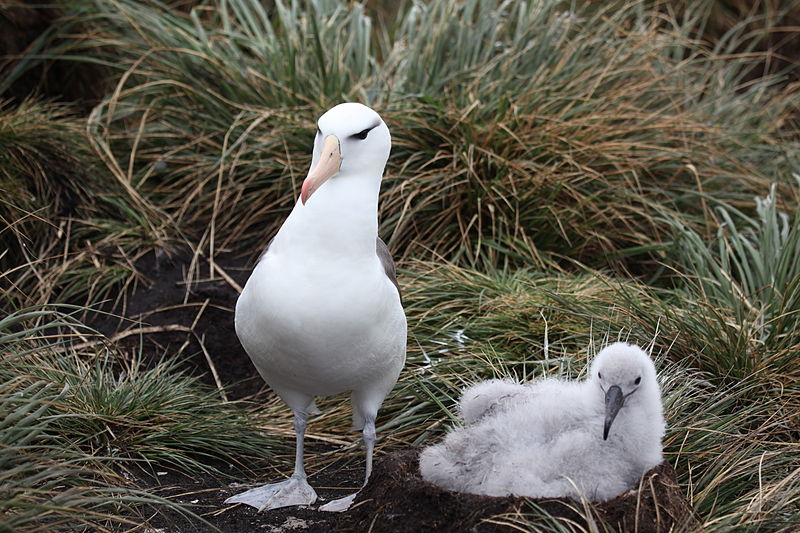 Last week the International Union for the Conservation of Nature (IUCN) published its second update of the year of the Red List, a guide to the world’s rarest species. The IUCN is a Switzerland-based organisation that studies and monitors species and, in the Red List, assigns them to one of 8 categories of threat based on whether they meet certain criteria including population size, trend and structure and their geographic range.

In the latest update, a total of 71, 576 species have been assessed, of which 21,286 are threatened with extinction. Threatened species include those in the vulnerable category (10, 549 species), the endangered category (6,451 species) and the critically endangered category (4,286 species). The next step for those in the latter category is extinction. Over eleven thousand species are listed in the data deficient category, indicating the difficulty of analysing the status of a wide range of species and the large amount of species whose future remains uncertain.

There were mixed fortunes for species on the Red List. There was good news for the black-browed albatross and the black-footed albatross – populations of both species have increased so have been moved to the near threatened category. The island fox, native to California’s Channel Islands, has been moved from the critically endangered category and is now listed as near threatened thanks to conservation efforts such as captive breeding and vaccination. The leatherback turtle has also improved from critically endangered, now being listed in the vulnerable category. However, this is misleading. The species is doing well on a global level and in the northwest Atlantic Ocean leatherback turtles are abundant. But the east and west Pacific Ocean subpopulations are both in severe decline due to egg harvesting and incidental capture.

There was bad news for many species. One of 200 birds now listed as critically endangered, the white-winged flufftail is facing extinction in Africa where habitat destruction has caused numbers to plummet to just 700. The distinctive okapi, also known as the forest giraffe, was once listed as near threatened but is now in the endangered category. Their population has dropped by 50% since 1995 in the Democratic Republic of Congo, where conflict and poverty for nearly two decades has led to habitat loss and hunting for the okapi’s meat and skin.

The Red List does highlight some great conservation successes, but the IUCN is clear that the message remains bleak. The species which are improving in status are vastly out-numbered by those appearing in the threatened categories, and the IUCN has issued a warning – “the world must urgently scale up efforts to avert this devastating trend.”