On average, the rate of loss of populations of all amphibians in the USA is 3.7% per year. The scientists believe that if this rate does not change, these species will disappear from half of the habitats that they currently occupy in around 20 years. 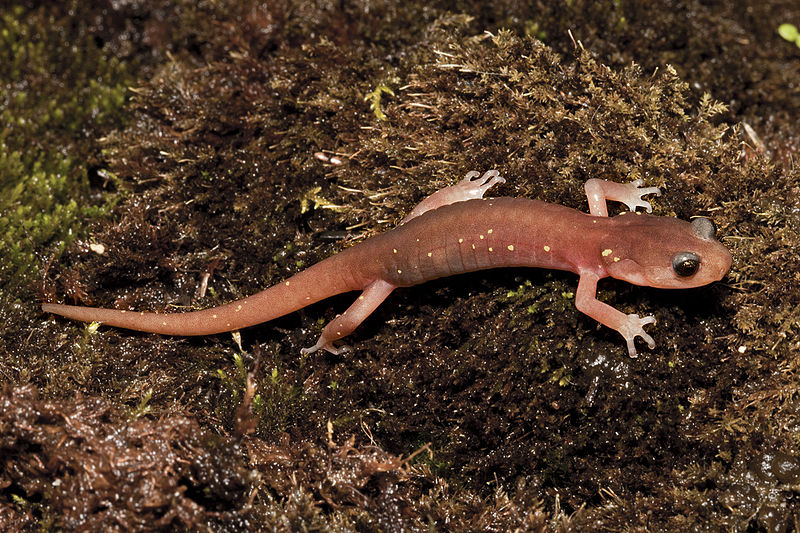 The first ever estimate of the rate of decline of frogs, toads and salamanders in the United States has revealed that it is alarming fast. They are disappearing across the country, regardless of habitat, and even those that were presumed to be stable and widespread are in danger.

The study, by scientists from the US Geological Survey, was published in the journal PLoS ONE. It concluded that amphibian declines are much more severe and more widespread than has previously been realised. On average, the rate of loss of populations of all amphibians in the USA is 3.7% per year. The scientists believe that if this rate does not change, these species will disappear from half of the habitats that they currently occupy in around 20 years.

The most threatened species, those featuring on the IUCN Red List of threatened species, disappeared from their habitats at a rate of 11.6% each year. If this rate remains unchanged, they will disappear from half of the habitats they currently occupy in about 6 years. Most surprisingly, species that were thought to be stable and capable of sustaining their populations, those listed as being of Least Concern by the IUCN, are also decreasing in number, with an annual decline of 2.7% per year. The authors of the study called this particular finding “alarming” as these are species which had seemed to be unaffected by global amphibian declines, and this means that the IUCN threat status is under-estimated for some species.

Data from 34 sites and 48 species, over a time period of 9 years (2002-2011), was used for this study to examine how fast clusters of amphibians are disappearing from ponds, lakes and other habitat features across the landscape. The scientists did not evaluate the cause of declines, but these are likely to include climate change, disease, contaminants, land use change and drought. Significant declines are occurring even in protected areas such as national parks and wildlife refuges, where land is managed for conservation. According to the authors of the study, this shows that threats to amphibians “transcend landscapes” and warn that “this is a global phenomenon with implications for managers of all kinds of landscapes.”

Amphibians across the world are experiencing the worst declines among vertebrates, although all major animal groups associated with freshwater are faring badly. This study will provide a valuable point of reference for tracking the current problems experienced by amphibians in the United States, and monitoring future changes.