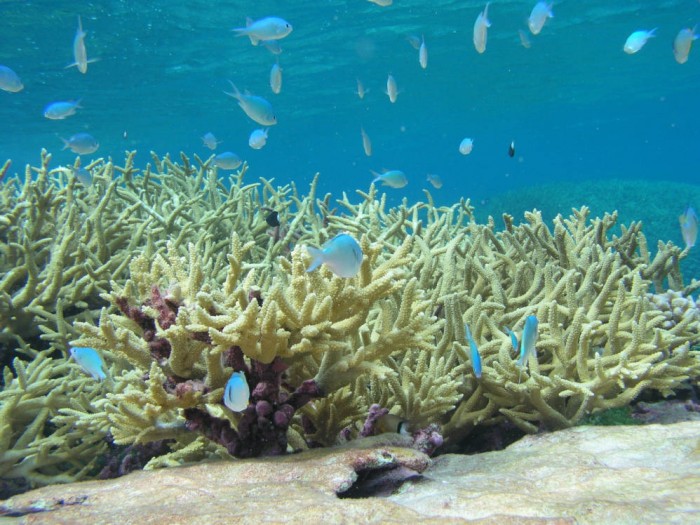 The analysis included almost twice as much data as past studies. It tracked 5,829 populations of 1,234 species. The findings were based on the Living Planet Index, a database maintained and analysed by researchers at the Zoological Society of London. According to the report the biggest drivers of the declining trends are from human activities. These include overfishing (the average consumption of fish has roughly doubled since 1960s), habitat destruction and climate change. The latter is causing the ocean to change more rapidly than at any other point in millions of years.

Species found in UK waters, such as the vulnerable porbeagle shark and the critically endangered leatherback turtle, have undergone dangerous declines. Many species essential to the global food supply have also seriously decreased, as a result of overfishing. Population sizes of the family of food fish that includes tunas, mackerels and bonitos have fallen by 74%. Nearly a third (29%) of commercial fish stocks are now classed as over exploited, and 61% are classed as fully exploited. Global catches of sharks and rays increased by 300% and a quarter of sharks, rays and skates are now threatened with extinction. And there has been a 72% decline in populations of deep sea fish over the last 40 years.

The report also notes steep declines in seagrasses, mangroves and coral reefs that support marine food webs and provide valuable services to people. Seagrass meadows store 83,000 tons of carbon per square km, which is more than double that of terrestrial forests. Unfortunately, there has been a 30% decline in cover over the last century. An area of mangroves equivalent to half the size of Scotland has been lost between 1980 and 2005. The report predicts that all coral reefs could be lost by 2050 due to projected levels of warming and acidification caused by climate change. Twenty-five percent of all marine species live in coral reefs and 850 million people directly benefit from their economic, social and cultural services, so their loss would have dramatic consequences.

However, there are solutions – the report highlights the need to protect critical marine habitats, manage fish stocks more sustainably, improve fishing practices and redirect finances to support these initiatives. “The good news is there are abundant opportunities to reverse these trends,” said Brad Ack, senior vice president for oceans at WWF. “Stopping black market fishing, protecting coral reefs, mangroves and other critical ocean habitats, and striking a deal in Paris to slash carbon pollution are all good for the ocean, the economy, and people.”

Marco Lambertini, Director General of WWF International, adds: “The ocean is a renewable resource that can provide for all future generations if the pressures are dealt with effectively. If we live within sustainable limits, the ocean will contribute to food security, livelihoods, economies and our natural systems.”