The first global meta-analysis of the characteristics and size of invasive alien species’ impacts on native species as invaders become more abundant has been conducted. The study highlights the increasing need for early detection and rapid response. 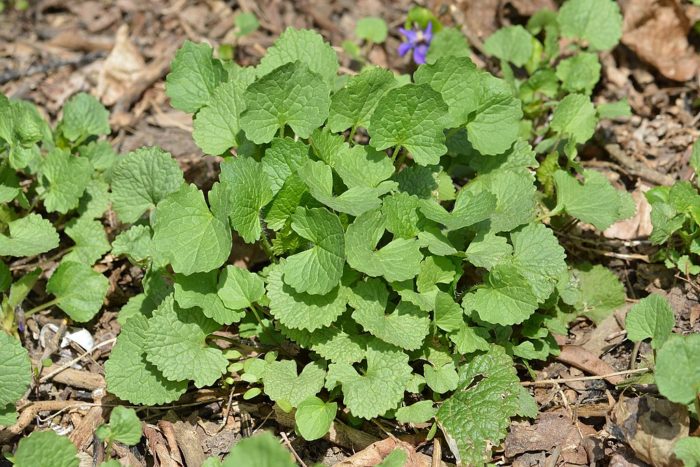 Invasive species are one of the main threats to biodiversity around the world. They affect every region – even Antarctica has been invaded by around 200 species. The damage they cause is costly – estimated damage and control of invasive species in the U.S. alone amounts to more than $138 billion annually.

They can change the function of ecosystems, eg, invasive plants can change the fire regime, hydrology and nutrient cycle. And they can hybridise with native species, out-compete them, or just plain kill them outright. There are numerous cases of invasive species having serious negative impacts on native species, resulting in those natives becoming seriously threatened with extinction, and sometimes even going extinct.

An international research team led by invasion ecologist Bethany Bradley at the University of Massachusetts Amherst has conducted the first global meta-analysis of the characteristics and size of invasive alien species’ impacts on native species as invaders become more abundant.

For example, as alien garlic mustard invades forest understory in New England, the number of native sugar maple seedlings declines, and invasive purple loosestrife in New England wetlands is linked to a decline in the abundance of native red-winged blackbirds and song sparrows. Elsewhere, predatory invasive lionfish introduced in Caribbean waters leads to a rapid decline in the abundance of native coral reef fish, and invading Burmese python in the Everglades has caused dramatic losses of natives such as opossum, fox and bobcats.

Bradley said: “What surprised me most was the magnitude of some of these effects. Invasive animal pests, like Emerald Ash Borer or lionfish, cause nearly a 50% decline in native populations. That’s the average case – on average, invasive pests will cut the populations of native species in half if we don’t prevent or control those invasions.”

“Our principal finding is that if the invasive species is at a higher trophic level, that is, they are likely eating the native species, then just a few invasive individuals can cause a sharp decline in native populations. Once those invaders reach higher abundance, the damage has long ago been done. This has big implications for management. Early detection becomes critical,” she adds.

Reporting in the Proceedings of the National Academy of Sciences, Bradley and her colleagues analysed findings from 1,258 case studies from 201 research papers. One goal was to understand generally how impacts accumulate during an invasion in order to support evidence-based management, Bradley says.

“We know that invasive species have negative impacts, but past meta-analyses have only looked at studies where invaders were absent vs. present,” she said. Without information on the slope and magnitude of the impacts, she adds, “we don’t know the slope of the relationship, whether it’s linear or non-linear, or if there’s a sharp decline of native species early or late in the infestation. These are the questions we looked at.”

For native species faced with an invader at the same trophic level, where the two are likely competing for resources, Bradley says, “We see a strong negative linear response,” but no sharp initial decline. She adds: “As you increase invasive species’ abundance, the native species decline in abundance and in community diversity. The management implications are that if you control the invasion at any point, it’s a win for ecosystems.”

In the situation where an invader enters at a lower trophic level than the native species, results were unclear, Bradley says. “It could be creating new resources or it could compete against resources that the natives need. It’s not clear whether the effects will be positive or negative, unless you’re talking about terrestrial plants. Invasive plants are likely to have negative effects on native insects.”

Based on these and their additional assessment of impacts across different habitats – marine, freshwater or terrestrial – and for invasive animals vs. invasive plants, the authors found that “increasing the abundance of invasive alien species has pronounced negative impacts on native species populations and communities.”

Furthermore, the fact that rapid declines in native species’ populations can occur at initial stages of the invasion process, they say, “highlights the increasing need for early detection and rapid response (EDRR) to new invasive alien species,” especially for animal pests. They point out that EDRR is cost-effective and “the only point at which eradication is feasible.”

“Avoiding the ecological impacts of invasive species will require a much stronger commitment to proactive policies designed to prevent novel introductions as well as increased management targeting the early stages of invasion.”

Bradley points out that adopting EDRR requires that natural resource managers spend more time monitoring for new invasive species. But, “our manager colleagues are telling us that they are only able to spend about 10% of their time monitoring for new species because they don’t have enough resources to monitor and still manage existing invasions. That’s simply not enough.”

She adds: “Now that we know that impact and abundance are so closely related, we can use abundance as a proxy for impact. If I observe a large infestation of an invasive species, I can make a pretty good guess as to the magnitude of the ecological impact on native species.”