Two species of shark are now endangered and one primate is now critically endangered. The IUCN is now calling for urgent action to save them. 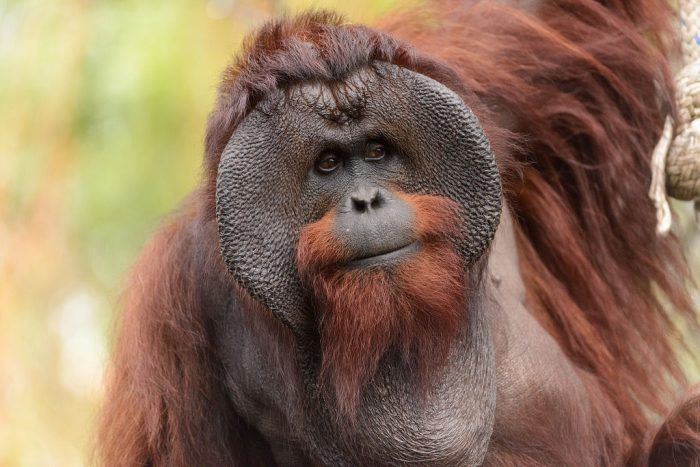 The International Union for Conservation of Nature (IUCN) has updated its Red List assessments for several of the world’s iconic species, reflecting their populations’ downward trends. Two species of shark are now ‘endangered’ and one primate is now ‘critically endangered’. The IUCN is now calling for urgent action to save them.

“These new IUCN Red List assessments emphasise how urgent it is for the conservation community to act strategically to protect our planet’s incredible diversity of life,” said Jane Smart, director of IUCN’s Global Species Program. “The world’s oceans and forests will only continue to provide us with food and other benefits if we preserve their capacity to do so.”

The winghead shark is a type of hammerhead shark whose populations have declined due to unregulated fishing. This fast-declining species is vulnerable to entanglement in fishing nets, and is intentionally caught by fishermen too. Exactly how many winghead sharks remain in the world is not known because surveys find so few of them that estimating population numbers is challenging. However, recent surveys of Indonesian fish markets found only one winghead shark among roughly 20,000 shark species.

The whale shark, the world’s largest living fish, was previously listed as vulnerable but numbers have more than halved over the last 75 years. Many of these peaceful, slow-moving sharks are either intentionally fished or are accidentally killed by ship propellers. India, the Philippines and Taiwan now prohibit large-scale fishing of whale sharks, but they continue to be fished in other areas including off the coast of southern China and Oman. Whale sharks often co-exist with tuna, so the sharks are frequently killed as by-catch by fishermen who target the tuna.

“This is a very concerning result,” Dr Brad Norman, founder of marine conservation charity Ecocean, and co-author of the Red List assessment, said of the endangered listing. “We cannot sit back and fail to implement direct actions to minimise threats facing whale sharks at the global scale. It is clear that this species is in trouble.”

Moved to ‘critically endangered’ – the highest extinction risk category – is the Bornean orangutan. Like the Sumatran orangutan which is also critically endangered, it faces an “extremely high risk of extinction in the wild”. Declines of Bornean orangutan have been due to habitat degradation, destruction and fragmentation because forests are being converted into palm oil, rubber or paper plantations. In 2010, only 59.6% of Borneo’s forests were suitable for orangutans and while much of the land is technically protected, illegal logging and uncontrolled burning continue. Combined with humans hunting and killing the animals (2,000-3,000 every year for the past 4 decades), these impacts have equated to an 86% population reduction since 1973.

“This is the first time in many decades that we have a clear understanding of Bornean orangutan population trends,” said Erik Meijaard, a member of the IUCN SSC Primates Specialist Group, and the director of Borneo Futures, an initiative dedicated to preserving Borneo’s biodiversity. “As orangutans are hunted and pushed out of their habitats, losses to this slow-breeding species are enormous and will be extremely difficult to reverse.”

A full update of the Red List, including new assessments of many other species, will be announced at the IUCN World Conservation Congress 2016 in Hawaii in September.