Reintroduction of the Clouded Leopard

Even though the last reliable evidence of the presence of the cat on the island was from a 1910 diary entry, biologists suspected that the notoriously elusive animal had avoided extinction for many years. 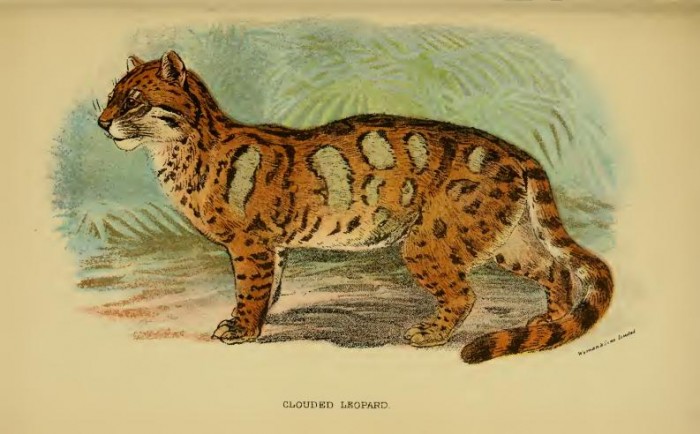 In 2013, the Formosan clouded leopard, a subspecies of the clouded leopard species and native to Taiwan, was declared extinct. Even though the last reliable evidence of the presence of the cat on the island was from a 1910 diary entry, biologists suspected that the notoriously elusive animal had avoided extinction for many years. This prompted a search by biologists from Taiwan and the USA for the leopard, starting in 2001. They set up around 1,500 infrared cameras and scent traps in the Taiwanese mountains but found nothing, not even a single paw print. It had likely been extinct for several decades.

The cause of the cat’s extinction was habitat destruction, illegal hunting for their skin and bones, and declining populations of prey species. The extinction, however, did have an impact on the Taiwanese people, who were said to regret the loss of the animal, and hoped to help save other species in the country.

Today, this is evident. In November, the same scientists who declared the Formosan clouded leopard extinct published a paper in the journal Oryx in which they stated that the island’s ecology had improved so much that clouded leopards may once again thrive there. They calculated that 24% of Taiwan – more than 8,500 square kilometres – contains suitable habitat for between 500 and 600 reintroduced clouded leopards.

Taiwan has banned commercial hunting and stopped logging in its national forests. Although poaching and habitat loss continue, some mammal species such the Formosan macaque and Reeve’s muntjac have increased in number so much that they are now considered pest species on farmland. Lack of predation has contributed to this problem, and the reintroduction of clouded leopards could help control their numbers. Taiwan’s forests have also had time to regenerate, and there are now enough broadleaf, conifer and cypress forests, as well as natural vegetation, to support other prey species.

Yet one issue remains – where the cats would come from, given that the only Formosan clouded leopard remaining in the country is a stuffed specimen at the National Taiwan Museum. Actually, genetic studies now indicate that the leopards on Taiwan were probably not a unique subspecies after all. Therefore, clouded leopards on mainland Asia would be ideal for reintroduction. These cats are classified as vulnerable to extinction, with a total population of fewer than 10,000 individuals and no population larger than 1,000 animals. Clouded leopards would help to improve Taiwan’s ecology, while also providing a much needed refuge for a species in danger of extinction.