The leopard has lost as much as 75% of its historic range. They once occupied a vast range of approximately 35 million square kilometres throughout Africa, Asia and the Middle East.

By Alex Taylor on 19th May 2016 in Animal Conservation, Nature & Wildlife, Uncategorized 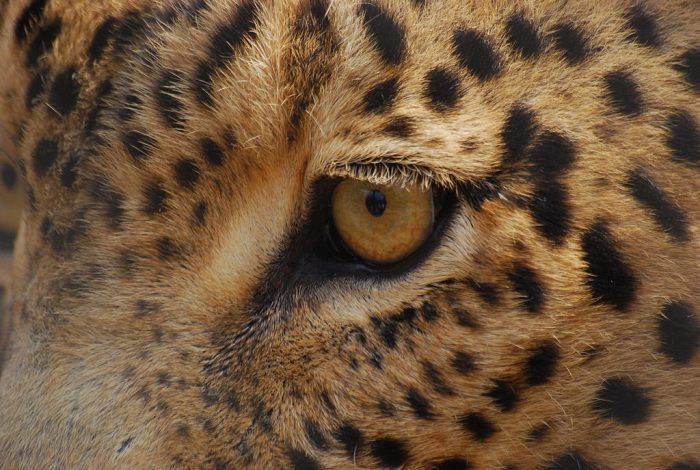 A new study has been published, in the journal PeerJ, which is the first attempt at a comprehensive analysis of the status of one of the world’s most iconic mammals – the leopard. It covered the species’ entire range and included all nine subspecies, and was carried out by a number of partners, including Panthera, the Zoological Society of London (ZSL) and the IUCN Cat Specialist Group.

The authors of the study spent three years reviewing more than 1,300 sources of information on the leopard’s historic and present day range. Co-author Peter Gerngross, with the mapping firm BIOGEOMAPS, said: “We began by creating the most detailed reconstruction of the leopard’s historic range to date. This allowed us to compare detailed knowledge on its current distribution with where the leopard used to be and thereby calculate the most accurate estimates of range loss. This research represents a major advancement for leopard science and conservation.”

The results confirm suspicions of conservationists that, although the entire species is not yet in as dangerous a predicament as some other big cats, leopards are facing a multitude of growing threats in the wild. Three subspecies have already been almost completely wiped out.

Lead author Andrew Jacobson, of ZSL’s Institute of Zoology, University College London and the National Geographic Society’s Big Cats Initiative, stated: “The leopard is a famously elusive animal, which is likely why it has taken so long to recognise its global decline. This study represents the first of its kind to assess the status of the leopard across the globe and all nine subspecies. Our results challenge the conventional assumption in many areas that leopards remain relatively abundant and not seriously threatened.”

Leopards in Africa face considerable threats, especially in North and West Africa, but the research also found that leopards have almost completely disappeared from several regions across Asia, such as the Arabian Peninsula and vast areas of their former range in China and Southeast Asia. The amount of habitat in each of these regions has declined by nearly 98%.

“Leopards’ secretive nature, coupled with the occasional, brazen appearance of individual animals within megacities like Mumbai and Johannesburg, perpetuates the misconception that these big cats continue to thrive in the wild – when actually our study underlies the fact that they are increasingly threatened,” said Luke Dollar, co-author and program director of the National Geographic Society’s Big Cats Initiative.

Leopards are able to survive in human-dominated landscapes, as long as they have sufficient cover, access to wild prey and tolerance from local people. However, increasing quantities of habitat are being converted to farmland and native herbivores are being replaced with livestock to cater for escalating human populations. These factors, combined with conflict with livestock owners, the illegal trade in leopard body parts and legal trophy hunting, are contributing to the leopard’s decline.